I recently had someone ask about my story – how I got to where I am now – and I realized that some of you out there might be interested in this as well. Of course I could write an entire book on the subject, but I’m going to keep this short and sweet and cover only the most salient points.

First, here is the broad overview…

I’m what is called a Starseed, or Wanderer. This simply means that I purposefully chose to incarnate here while I was still living as another being elsewhere in the Universe, for the purpose of accomplishing a specific mission. 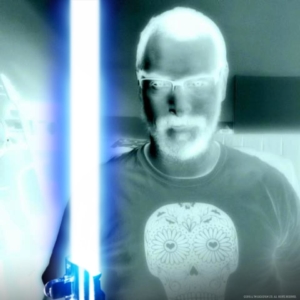 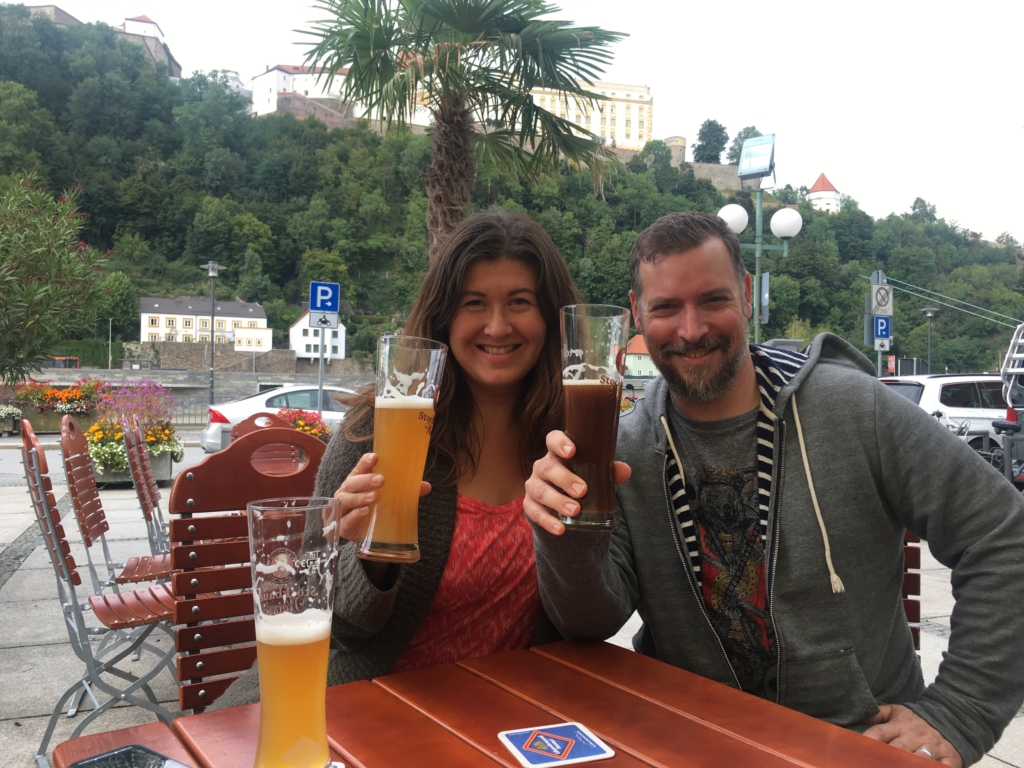 I can’t help that the information that comes through me sounds totally out there and “freaky” to many, that’s just the way it is. If you are not into the possibility that we are part of a vast, inter-galactic community then that’s cool, but it is part of my story.

However, if your interest is piqued and you think there may be a possibility that we actually are NOT the only intelligent life out there (and given the fact that we are one of billions of planets in the galaxy, and that our galaxy is one of trillions of galaxies in the Universe, this seems like a pretty reasonable assumption) then cool also – you’ll be into some of the other resources I have to share.

A little more “esoterica”, then I will share about more normal experiences, kinda…

Each planet has it’s own reincarnation cycle and most people here on Earth die and reincarnate again and again within that cycle until they progress enough in consciousness to move to another planet with different lessons, and I went through that process myself long ago, but this time around I came here from elsewhere.

My mission is to spread the knowledge and wisdom of the Divine Feminine and her teachings. 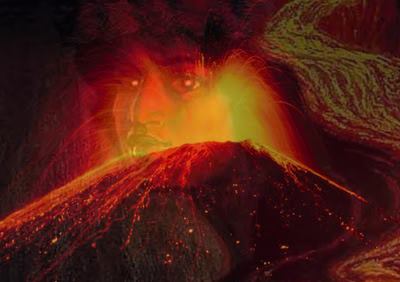 In my case this mostly takes the form of healing work – I’m a somatic trauma specialist and work one-on-one with people in my private practice to heal trauma at the level of the nervous system and accompanying physiology – but it also takes the form of spreading the larger story of the Mother and her original wounding to the world at large, at least for those who are ready to hear it. Which is why I wrote this eBook, A History Of The Multiverse. 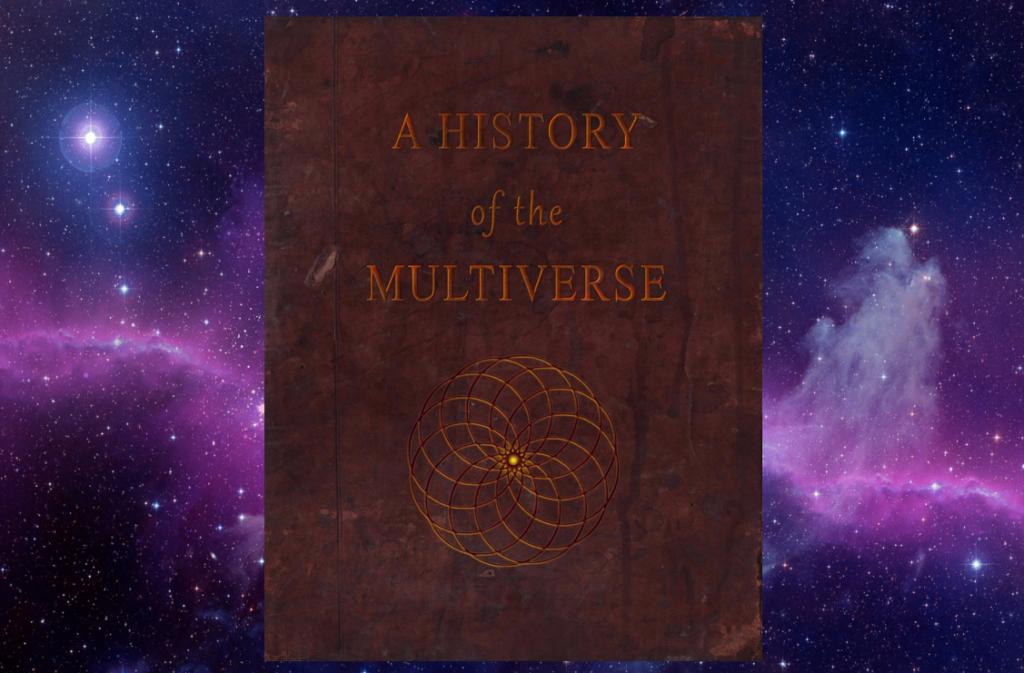 In terms of more Earthly circumstance I started out like many Starseeds do: I incarnated into a genetic lineage that reflected a lot of the worst aspects of life here on Earth, as that was a way to start the process of effectively reclaiming my soul fragmentation (if you want to understand what I mean by this read my eBook, or just read the Preface and the Chapter 7) and to help lessen the sum total of suffering on Earth by healing what I could of that lineage.

So I ended up a suburban teenager with complex PTSD and a lot of rage. I was really into Death Metal and smoked a lot of cigarettes and weed. 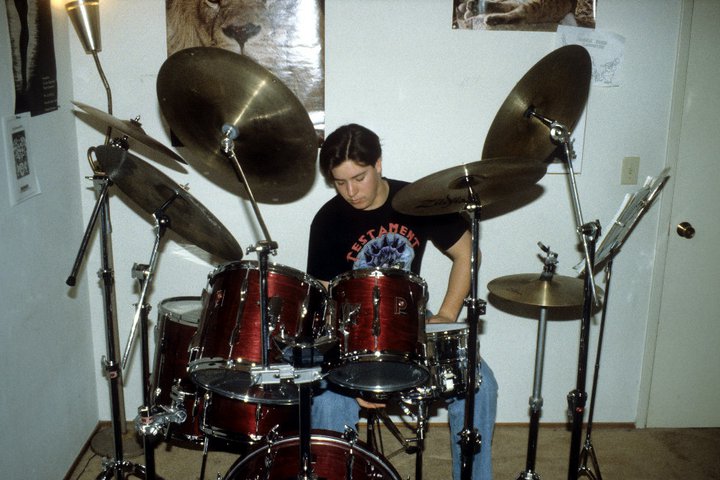 I was totally unaware of my spiritual lineage, or really anything outside the mainstream, until my early 20’s. 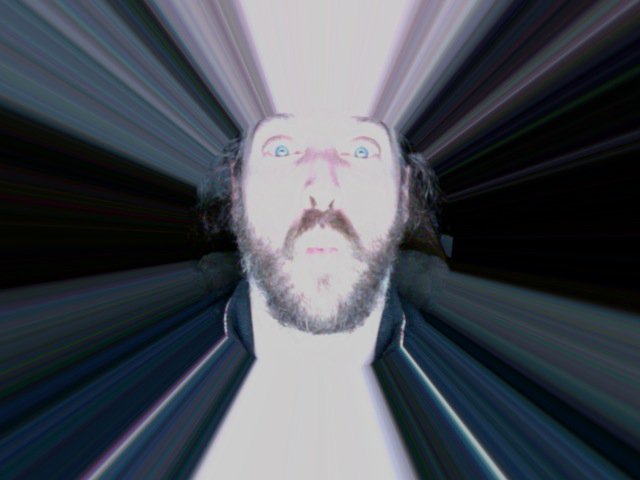 This last experience enabled me to leave the Earth in my astral body and reconnect to my higher self and the Divine Mother, after which I no longer took any psychedelics as there was no point, but I did then get led to more energetic and contemplative practices.

I did a couple 10-day Vipassana meditation retreats which blasted open my access to the Akashic Records and I began to recall soul memories of other lifetimes, both on Earth and elsewhere. After this I left the mainstream world completely, in order to focus solely on meditation and inner work; I lived literally in the woods and jungles of the world for 15 years – sometimes alone, sometimes in community, and eventually I had a child as well.

It was during this time – post Vipassana – that I began my research into all things esoteric. I read many, many volumes of channeled works, which eventually opened up my own channel and I began to receive information more directly.

I practiced many forms of energy work as well – Shamanic, Wiccan, Taoist, Tibetan, and Vedic – all of which eventually led me to basically just have “my practice” which was informed by everything I had learned but which was uniquely my own.

Even after all this though I was not healed. My PTSD was still there under the surface and I had to stay mostly isolated in nature in order to feel ok. Luckily my current wife, Irene, found me in the woods while I was living and working at a Hot Springs resort in Oregon and took a liking to me 🙂

I didn’t even know, until I emerged into the world, how fucked up I still was.

I needed the challenges of relationship, co-habitation, and the need to make money and simultaneously be of service to others while living my purpose, in order to get to where I am now.

Thankfully, Irene introduced me to Somatic Experiencing, which she was already trained in, and I began to do regular sessions which enabled my nervous system (which is where trauma exists at the root level) to heal , which is absolutely critical to being able to truly be awake and empowered IN the world. If you want to read more about what trauma really is and what is needed to truly heal it, check out this article of mine.

Then I did the Somatic Experiencing training myself, as well as further master classes with Peter Levine, the discoverer of this method, and also trained with a woman named Kathy Kain who teaches a powerful form of touch work called Somatic Practice for working with complex, early, and developmental trauma.

And that’s pretty much it. That’s where I am now.

I’m mostly focused on my healing work with clients, and on supporting Irene’s amazing online work which has the potential to reach a global audience, and this ties in beautifully with my mission to spread the wisdom of the Divine Feminine as much as possible, as She is all about healing trauma, which you will really grok if you read my eBook.

Both of us are passionate about the need to heal the nervous system and recover from trauma at the individual and collective level, and that is something that applies to us all.

No matter our beliefs or understandings about reality, we all have a nervous system, and most of our nervous systems could use some help! That’s our mission together. 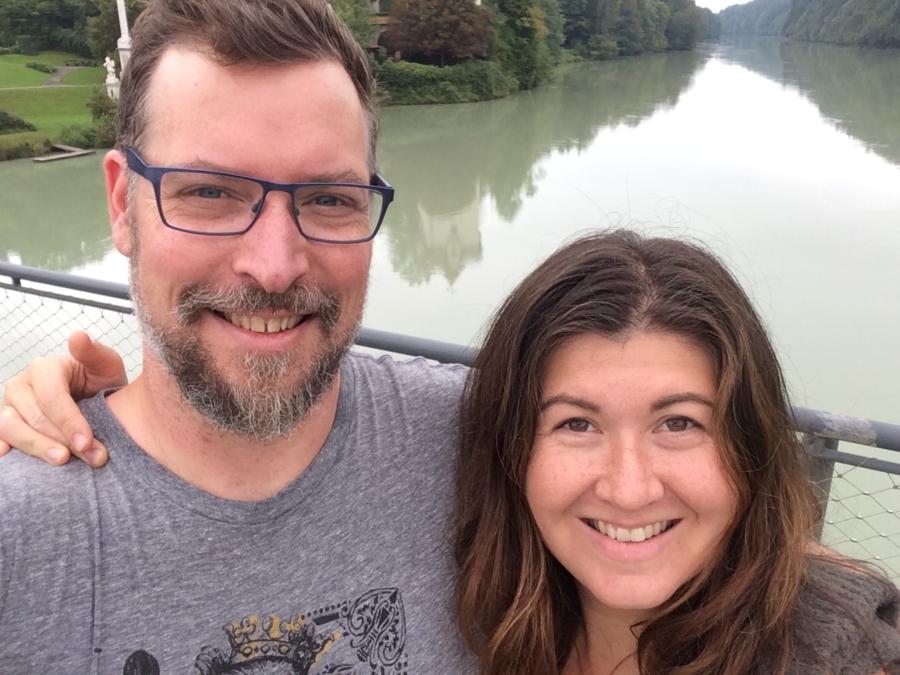